Home
Blog
What do you do when you like two guys

Learn How to Choose between Your Boyfriend and Another Guy

Do not be surprised to hear someone ask how to choose between two guys because it is possible to be in love with two people at the same time. Making a decision can be hard. Not choosing at all might be a way to look at it. Let it stay that way unless a guy wants to be exclusive. Play the field until you have the Real Talk. Sometimes, it is better not to tell a lie because you will feel like crap about it later – and he is going to know eventually, as it is hard to keep track of everything.

If someone does not like that arrangement, you should set them free and do not cling to them. A decision would not change the character or value of either guy. How they both react would depend on different situations, and you can barely decide on that alone. Your relationship with one of those guys will be somewhat different. You may even notice a greater sense of comfort with one of them. He may keep you as his priority and do not mind being there for you. The one who makes you feel safe usually deserves your companionship. But, the problem is that making a decision about choosing between two guys is never this simple. That is probably the reason why so many women keep asking, "What do you do when you like two guys?"

How to Proceed When Torn Between Two Guys?

Dating Two Guys: How to Choose with Confidence

How to make the right decision about choosing between two guys can be tricky at times. You are less likely to decide if you keep meeting both of them. Therefore, separating yourself for a short time from both relationships would help you decide. Consider taking a weekend retreat. Pick a destination where you know you can clear your head and spend some me-time alone. This way, you won't be dealing with any interference from those guys in your life. That time you spend alone puts you in a better position to choose between two guys. Understand your life is at stake, and it is important to make an unbiased decision. It is natural to labor over this decision, so it is of immense importance to give it your undivided attention.

Similarly, it is obvious what both of those guys want – you. But, knowing what you want is just as crucial. Get a handle on what they believe when it comes to starting a family. The time you spend separated from your "lovers" would help you identify your values and things most important to you. Do not force yourself to fit those values to one guy or the other. Be honest with yourself and let it flow naturally. Pay attention to your gut feelings. If you have ever been in a relationship, take your time to identify what went wrong. Consider the positive and negative traits of guys you may have dated in the past. It gives you an indication of what you can or cannot tolerate in a relationship. A list of repeating positive or repeating negative characteristics will come in handy. Once you have prioritized those traits, it is easier to choose between two guys. It will work so long as you evaluate fairly and honestly.

Being brutally honest is vital to finding the best guy for you, but you should never forget to count on your feelings in the end. Consult your heart and know how you feel about both men. Dig deeply and there will always be some ways to differentiate. Where one guy might get your motor revving, the other might go the distance to make you feel warm, loved, and fuzzy. They both have their plus points but put yourself first. Are you the kind of person who likes to be pampered all the time? Or are you the one always asking for a push to achieve more in life? Here, ensure that you learn to keep lust out of the equation. Lust can present itself like love, but it is nothing more than sexual attraction that wears out quite quickly. Still thinking of choosing between two guys?)

How to Choose the Right Guy between the Two

In today's world, most women are concerned about not being able to find any decent guy. But, it is a whole new level of confusion to choose between two guys who seem perfect for you. When confused about which guy to choose, asking yourself some important questions might help. You do not always need to take a full "how to choose between two guys you love" quiz, but answering a few questions will give you a nudge in the right direction.

Similarly, if a guy sharply opposes your strong political views, you might be better off choosing the other one. The same holds for spiritual and religious beliefs. Of course, it is fine if you are not "the same" on everything, but it is better to be with someone who shares your lifestyle choices, core values, and life paths. 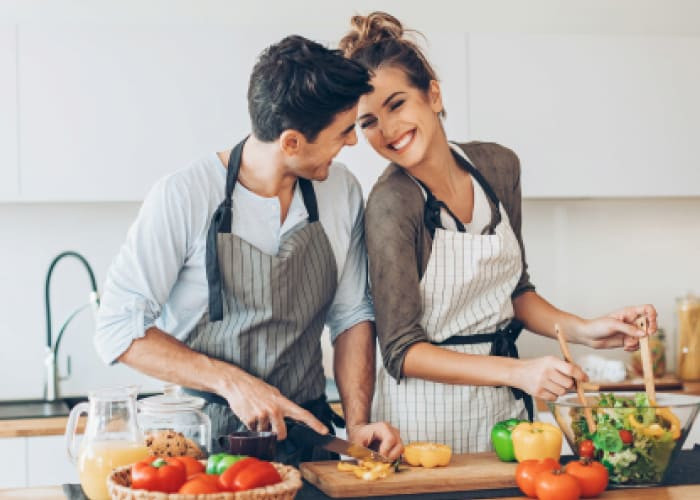 Things to Avoid When Deciding Which Guy to Choose

Sometimes, burying your head into stuff not that important is a way of avoiding a decision. It happens when deep down in your heart, you have already figured who the most suitable guy is. You just do not want to confess and make a move. The issue usually hurts those who find it difficult to make a decision in life. If you break out in a sweat when deciding whether you want a peppermint latte or a caramel macchiato, you are naturally going to find it a monumental task to choose between two guys. The problem arises from your low confidence and anxious nature. It shows you do not trust yourself just because you made some wrong decisions in the past. Not getting out of this rut could put you in depression. It is better to seek professional assistance to improve your self-confidence and resolve your depression or anxiety first.

While choosing between two guys, realize what you should not base your decision on. For instance: 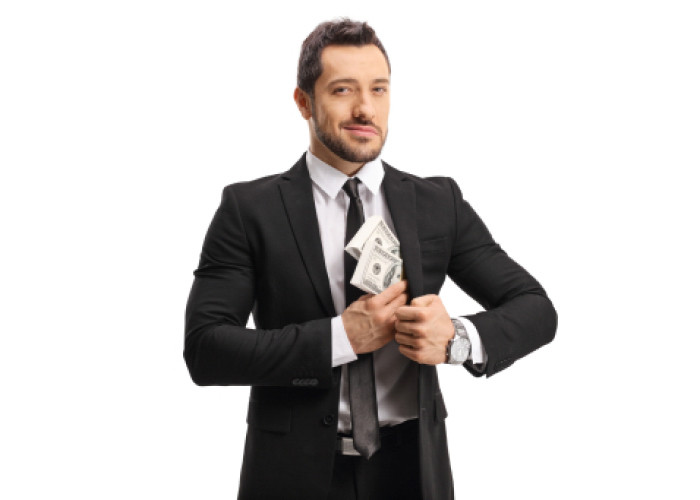 Above all, you should not choose between two guys just because you hope to meet a deadline and think your biological clock would not allow you to find a new partner later. Do not think there is a carrot dangled over your head as an impetus to pick a guy. Do not be hasty. You just cannot make any good decisions in that way.

It all boils down to the fact that caging yourself for a while and pondering deeply on how those guys make you feel would help you find an answer. Once you conclude, stick by it - no need to stress over an explanation, either. Just go ahead and break it off with the other man, saying you have decided and your relationship has already run its course.