Home
Blog
When a guy friend asks about your love life

How to Tell Your Best Guy Friend You Love Him 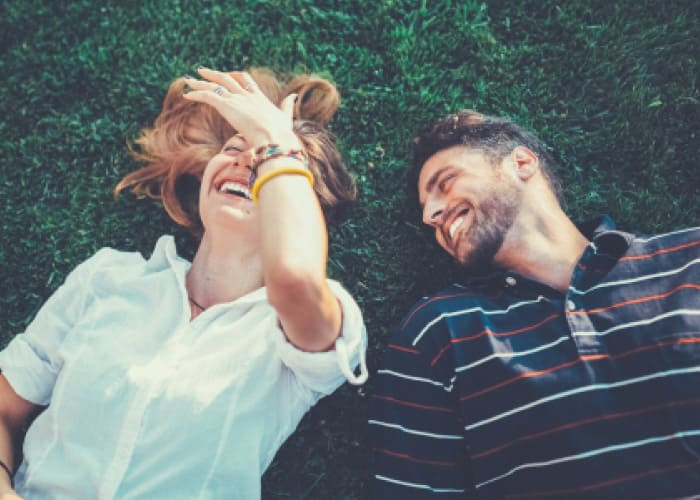 The thought “I’m in love with my friend” isn’t always a welcome one. Not when it’s followed by the question of “does my guy friend love me back?” It’s a question many women have asked themselves and struggled to find the answer to. While some men make it obvious they love you, others prefer to keep their feelings hidden. If you’ve realised your true feelings, you’re probably worried about him not feeling the same. He might be going through the same thing and be reluctant to make a move for fear of ruining the friendship. So, you’ll have to look for the subtle signs and maybe try to drop your own hints to let him know.

When a Guy Asks About Your Love Life

When a guy asks about your love life, it can mean he’s interested and wants to make sure he doesn’t have any competition. Also, by talking about your past and current love interests, getting the gossip on what worked or didn’t work out with them, he can get a better idea of what he should do if he wants to stand a chance of moving from friendship to something more serious with you. If he’s asking about your past boyfriends, he might be trying to get an idea of who broke up with who and why. If he’s going to take the risk of being rejected and making your friendship awkward, he will want to make sure you are capable of having a serious relationship. The reasons for your past breakups might help him decide if the same thing could happen to the two of you.

Before you rush off to his house and make your declaration of love, it’s important to know, there can be other reasons for a guy friend asking about your love life. If he’s in a relationship with someone else, he might just want to distract himself by talking about your love life, is his isn’t going so well. It could also be an indirect way of trying to get your advice on something personal.

Alternatively, he could just want to make small talk or have run out of things to say, so to break an awkward silence, he asks about your love life. He might be hoping for some juicy details, because his own love life is non-existent. Or if you’ve been friends for a long time, it’s possible he’s insecure and worried that any relationship you have will mean less time for him as a friend.

Another possibility is, he’s realised you have feelings for him and he wants to try to gently discourage you, because he’s not interested but doesn’t want to risk losing you as a friend. By talking about your love life and other options, he might think he can divert your romantic interest away from him and towards someone else.

You won’t know his reasons for sure until you delve deeper. So, if you don’t feel confident dropping subtle hints yet, you could turn the question around on him and ask about his love life. If he’s in a relationship, pay attention to how he answers and whether he seems happy. Something could be troubling him. That’s just as likely to be a problem or disagreement with his current girlfriend, as it is to a sign he’s in love with you. It could also be both, because if he’s in a relationship, he probably wouldn’t be interested in you or anyone else, unless there was a problem there.

So, although asking about your love life could mean he’s interested, there are other signs to look out for.

Does My Guy Friend Love Me? 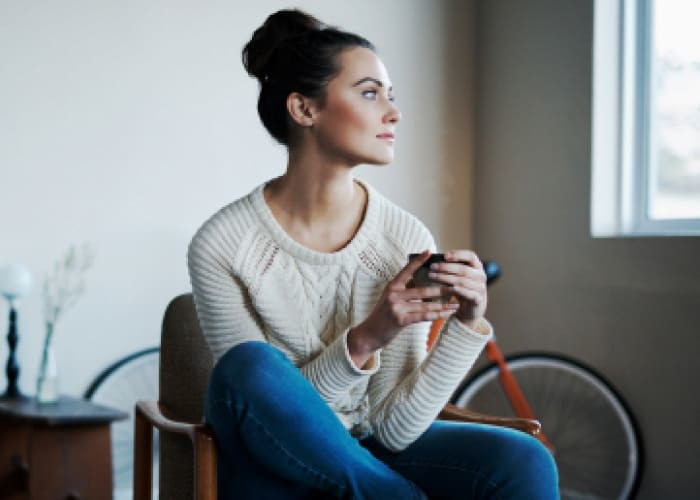 When deciding how to deal with being in love with your best friend, it’s best to be cautious at first. Look for signs first, before you bring up the subject with him. If he always answers the phone when you call, even if he’s in the middle of something important, or he makes a point of calling or texting back as quickly as he can, he’s definitely a good friend, but there’s a chance he wants more than friendship. It’s also a good sign if he’s knows you’re having problems and checks in on your regularly, even if you haven’t called him for help.

If you the first one he turns to when something goes wrong, even the smaller day-to-day problems, then he’s either a drama queen who likes to make an issue out of everything, or he genuinely sees you as someone he can talk to, because he has feelings for you. If you’ve seen him cry, but very few other people have, he feels comfortable enough around you to show how he feels. While he might be struggling to find a way to say he loves you, he could be hoping you’ll figure it out.

Another sign could be if he always invites you to gatherings with close friends and family, and they often think the two of you are already a couple. If he’s confided in anyone about how he feels, it will be a friend or family member he’s close to. So, if any of them drop hints about the two of you being a couple or trying to match make, they might know something you don’t. And if you catch him looking at you when he thinks you’re not watching, then he smiles awkwardly or quickly looks away, it’s probably going to be difficult to get him to make the first move. So you might have to.

It can be easy to confuse a male friend who wants to get you into the bedroom, with him wanting a serious relationship. If he asks a lot of questions, seems interested in the answers and even remembers the most random things about you later, he probably has feelings for you. If the only interest he shows you is trying to grope you after drinking too much, but he treats you the same as anyone else when he’s sober, it’s unlikely he’s in love with you.

If you’re not sure, try to coax him into admitting any feelings he might have by being there for him when he needs someone, inviting him to important gatherings and have your friends or family drop hints about the two of you. If he doesn’t seem interested, you can always act like it was their idea and brush it off.

Why Do My Male Friends Fall in Love With Me? 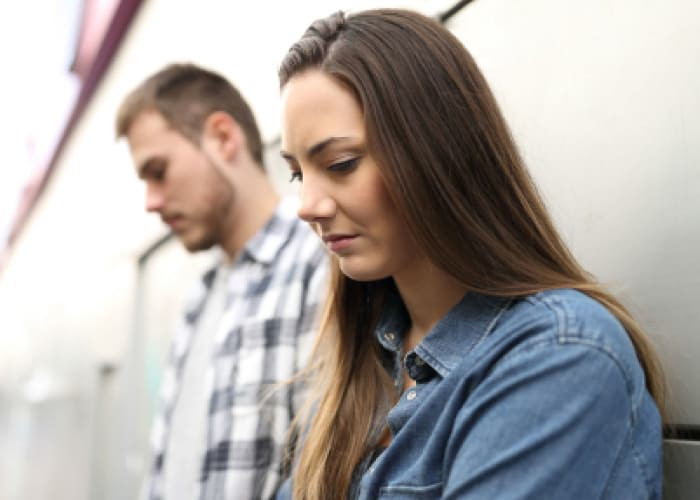 Although it might not seem as a big a problem, some women constantly find themselves in the receiving end of male friends who seem to fall in love with them. Of course, if it’s not requited, it can be upsetting if it leads to losing close male friends. You might love them as a friend, but not in the way they wish you would.

While it’s possible for men and women to be friends without either expecting it to lead to more, some men see friendship with a woman as the first steps of a relationship. If the male friend who develops feelings for you has few female friends around their age, or has been in relationships with a lot of their female friends, this could mean he has moved on and now fallen in love with you.

Alternatively, if you’re a naturally friendly person, some men can mistake this for flirting, and being interested in them romantically. Even if you’re the same with everyone, the ego-boost from thinking you’re interested can often blind them to realising you’re just a friendly person. You might have to make a point of toning it down around them, if you want to subtly make them realise you don’t feel the same way.

It’s also possible you’ve unintentionally made your male friends think they have a chance at a romantic relationship. Sometimes, harmless flirting, laughing at their jokes, being a good friend and spending time listening to them or helping them when they have problems, can be misinterpreted. While these are all things female friends do for each other, the line can become more blurred between male and female friendships. Some men can have female friends and never consider the possibility of having a relationship with any of them. Other men will see friendship with a woman as a sign of that woman being interested in them.

There’s no sure-fire way to prevent male friends from falling in love with you. Some might be deterred by you backing off, or if you start dating someone. Others might enjoy the challenge and chasing after something they can’t have. Some men will take it as a complete rejection and cut ties with you completely. If you want to remain friends, but also want to make it clear you don’t feel the same way, it’s difficult to get the balance right. If it gets to the point where you’ve made it clear you don’t feel the same way and a male friend still tries to change your mind, you might have to end the friendship, before it ruins your chances of finding love with someone else.