Home
Blog
How to tell if he is bisexual

How Can I Tell if My Boyfriend Is Bisexual?

Knowing how to tell if a guy is bi-curious or bisexual is a good start, as the two don’t always mean the same thing. Many men may wonder or have fantasies about another man occasionally while still finding women attractive. This doesn’t always mean they are bisexual. In short, someone who is bi-curious may never have had a sexual or romantic relationship with someone of the same gender but may have thought about it. They may even have a friendship with someone where the line between friendship and a romantic or sexual relationship became blurred without ever making it overall clear, but the hints were there. And some men are just comfortable in their sexuality and can be open-minded, giving off the impression they might be bi. So, how to tell if your boyfriend is bisexual? Let’s find it out. 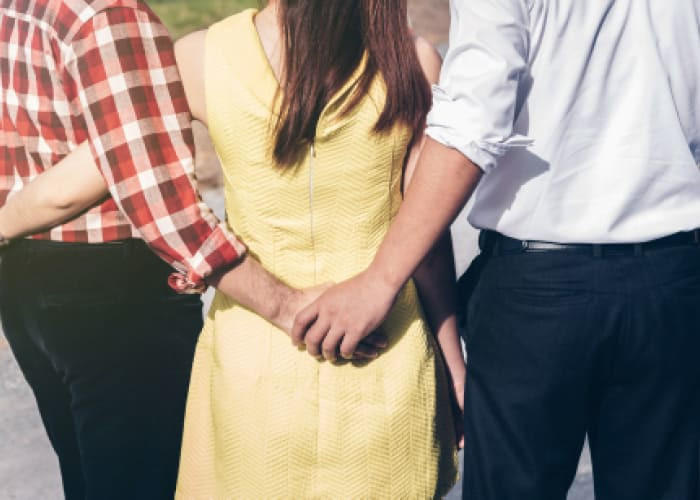 If you need to know how to tell if he is bisexual, then read on, but be aware these don’t always mean he is definitely bisexual.

If he’s never admitted an attraction to or to having a relationship with another man, this may have left him closeted. So, as a potentially bisexual male, his feelings for you can still be real. Still, whether intentionally or not, he may try to over-compensate to make it less likely that you or anyone else suspect he is attracted to men as well. This can come across as being homophobic. If he’s straight, he could be more likely to be accepting of other sexualities. So that makes it difficult to tell because some people might assume the latter to be the man most likely to be bisexual, but that’s not always the case.

If you want to know, for the sake of being open and honest, then that’s a more acceptable reason. Other than asking him outright, or if that doesn’t get a response, you can look for other signs. This includes him enjoying giving anal, but a lot of straight men enjoy this too. Observe him and the way he acts around men. Does he seem closer to any male friend than your previous boyfriends were with their male friends? Or does he spend more time talking about one particular male friend than he does about anyone else? Also, if he has had male partners in the past, you can reveal him this way: when he mentions certain exes, he might not name them. Or if he refers to them by a name that could be either male or female and uses “they” or “them” instead of “he” or “she,” - is he avoiding revealing their gender?

You could also have a hypothetical conversation, asking what-if questions and drop in a question about which male friend he would sleep with or have a relationship with if he had to choose. To make him feel more comfortable, you could answer first about one of your female friends or a famous person if you want to make the question easier for him to answer. Then watch his reaction to get an idea of how quickly he answers, as a hint of whether he’s thought about this before.

Although, none of these things can mean he’s definitely bisexual, and he may not even be sure himself, so it could be something the two of you can work through together.

Spotting the Signs You May Be Bisexual 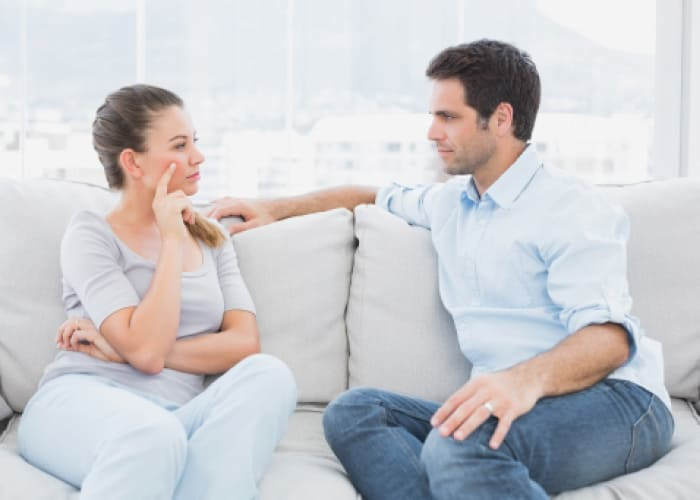 If he’s not sure whether he’s attracted to men as well as women, you can help him spot the signs, but it is best if that’s something he wants to do. If he’s in a relationship with you, it could backfire if you push him to explore any potential attraction to men. However, if you’re considering a more long-term commitment and are concerned he might eventually want to experiment, it’s better to know now by helping him spot the signs. Or, if you are trying to spot the signs you may be bisexual, you can check out these suggestions and adapt them so that they apply to you.

If you both find that new friends or acquaintances assume he’s either bisexual or gay and you’re his best friend or sister, then they may see something neither of you wants to. If you have gay friends, they may also pick on this, as they are used to spotting the signs. While a so-called gaydar isn’t an exact science, other out gay or bisexual men may have more experience of spotting the unspoken signs. If he acts overly macho or standoffish around them, that could be another sign.

If he’s had a sexual experience with men before meeting you, then talking through what led up to that can help you both figure out what that means. If there was lots of drink involved, but he’s never looked at another man that way while sober, it could have been a one-off or the only way he felt comfortable doing something he had wanted to try. Even a relationship with another man or experimenting several times could have been just that. He could have been bi-curious, but now having tried it, he is no longer interested in exploring that side of him. Or the relationship could have been a rare experience where he felt attracted to the man in question but has never felt that way about another man and only had relationships with women ever since.

If he seems interested in news of friends or family coming out and talks a lot about how other people, particularly those he knows, have reacted, then he could be worried about how people will react if he discovers and reveals he is bisexual.

If your relationship with him is more like friends who share a bed and rarely or never get intimate, but his interest is piqued when he sees an attractive man, then it’s something you’ll have to talk about to figure out if your relationship can work for both of you.

The main problem is if he’s not sure or is set on living as a straight man without admitting he is bisexual, then it’s difficult to know for sure, and pushing him can only cause problems in your relationship. So, unless you have a strong reason why it matters so much, it may not be worth trying to get an answer either way.

Other Ways to Tell if You or Someone Else Is Bisexual 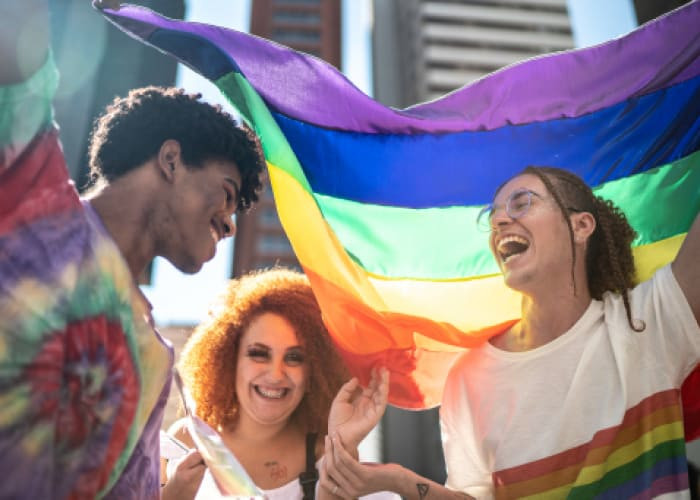 Some of these things on their own won’t always mean you or someone else is bisexual, but the more you can say yes to about the person in question, the more likely they are bisexual.

Often, it’s just an unexplained feeling of whether you or a partner are bisexual, which you probably have if you’ve read this far. The suggestions can be used as a guide or to back up what you already suspect. Although, there isn’t always a need to label these feelings and attractions; the better option is to be yourself and allow others to do the same.