Home
Blog
How to end an affair with a friend

What if My Affair Partner Wants to Stay Friends?

It's a fact of life that many relationships suffer a rocky course. While the partners might fall out, they may well resolve their differences and get on with their partnership. But for others, there will be a temptation to look elsewhere for gratification, especially where sex is concerned. So affairs happen. When they do, they are often driven by lust. After a few explosive encounters, there can be a variety of knock-on effects. They might split up, and return to their original partners, or they might just go their separate ways. But what about the third possible outcome of the affair running out of steam, that the people involved in the infidelity try and make another go of it?

Do you want to know how to get your affair partner back? Here we will examine the various dynamics involved with affairs. If you have decided that this was the relationship you were happiest with, then there are ways to ensure you have every chance of making a go of it with your affair lover. There will be many obstacles to confront, not least your original partner who might still figure prominently in your life, particularly if there are children involved.

Why Does My Affair Partner Want to Be Friends?

Affairs can have a devastating effect on any relationship, often providing a crossroads where the people involved have to decide whether the shattering events that have just occurred mean that they will go their separate ways.

Can affairs ever be resolved amicably?

In many cases, because trust has been removed from the connection, a complete breakup is seen as the only option. Pride also has a habit of getting in the way, with many people seeing the betrayal as being too significant to allow them to simply forgive and forget. But in other instances, the potency of the clandestine relationship was such that the people involved are sometimes tempted to pick up the pieces and set out on a partnership together. This raises a variety of interesting dilemmas.

Is it possible for the affair partners to be friends?

The obvious answer to this is, yes it certainly is. Whatever drove them to embark on this explosive course of events in the first place, they will undoubtedly have been very attracted to each other. People have affairs for all sorts of reasons.

Where is the latter is concerned, the anonymous nature of these digital resources means it can be relatively easy for people to use them to interact with the other site users behind someone’s back.

Can You End an Affair and Still Be Friends? 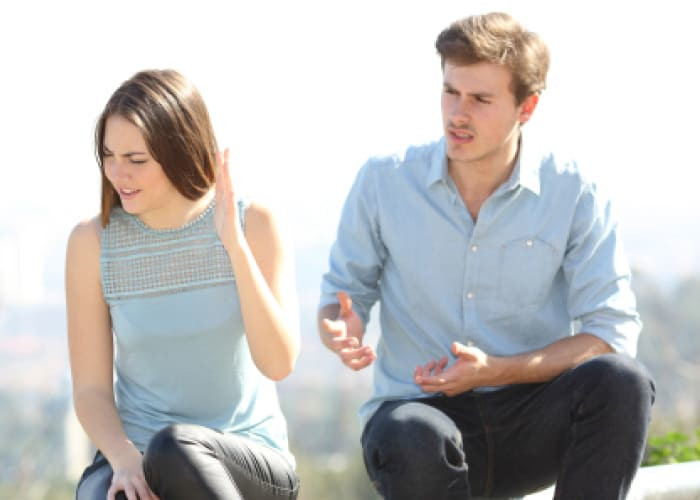 Casual dating websites are not in the business of condoning such activity, nor would they ever offer any sort of moral judgment over the people who sign up to use their services. They exist because they appreciate there is a demand for all sorts of relationships, and if customers are looking for a particular niche area of dating, they will cater for them. The customer will always come first.

To fast-forward to the post-affair situation, if someone has used this convenient method to get in touch with a third party who is also looking for an affair and have then gone through with this, what happens where the truth is finally revealed? However it affects the original partner, a strong relationship will have been forged between the person and their affair partner. It could be such a passionate connection that neither wishes to eradicate the other from their lives, even when the initial affair is over.

Is it possible to turn back the clock after an affair?

What happens when an affair is revealed?

People often go to great lengths to keep affairs secret. Keeping these activities screened from the other person in their life often requires individuals to be inventive with the alibis they provide to explain nights spent away from home, or weekend breaks for ‘office conferences.’

But it can also be extremely difficult to maintain these high levels of deception. There are so many ways for an affair to be discovered. Sometimes people develop a guilty conscience and confess everything to their partner. Or it could simply be the case that their betrayal is revealed when someone who knows their partner spots them lurking in the corner of a hotel bar, quite coincidentally. However the affair is eventually revealed, the fallout will inevitably be considerable.

My Wife Wants to Be Friends with My Affair Partner 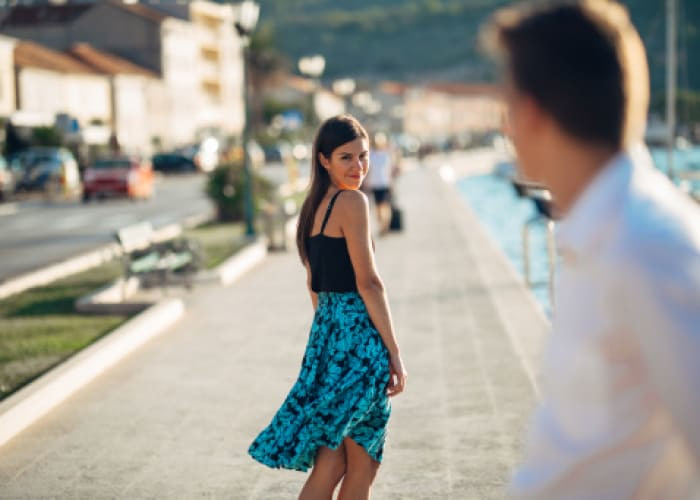 So what happens if you end an affair but the third party wishes to remain friends? Is it even possible for this to happen without injuring your original partner? These are quite difficult questions to answer, but because human beings are all individuals, there is no catchall answer.

Staying close to the affair partner

If an ex-affair partner wants to remain friends, then you should at least accommodate the possibility. As has been mentioned, if you met them somewhere like an online dating outlet, you will already have been able to forge a strong bond. If you have come out of the affair bruised after the severe fallout with your loved one, and ended up having to move in with a friend, seeking solace in the affair partner would be one way of achieving some positivity out of the events.

Another option would be ending an affair and maintaining a friendship. This is where you might be in a position where you are still in contact with your original partner but have decided not to cut to the new partner from your life either. Instead of a physical relationship with them, you have resolved that the best way forward for all concerned would be to ensure that this friendship stays platonic.

In a way, this is the best of both worlds. In this way, your original partner might as least feel placated, while at the same time you are remaining in emotional contact with the affair partner. This can be quite a difficult juggling act, but with common sense and maturity, there is no way why this can be achieved.

Friendship between your partner and the affair partner

How about situations where your wife wants to be friends with the affair partner? This might be a highly unusual situation that occurs in the aftermath of these events, but it is not completely unknown.