Home
Blog
How to deal with a flirty wife

What to Do if Your Wife Flirts with Other Guys

Do you enjoy taking your significant other on dates, perhaps booking a table in a fancy restaurant, or getting hold of tickets for the latest gig performed by that band you both enjoy listening to? But is your enjoyment of these events always hampered because of the attention she seems to enjoy from any other guys who happen to be in the vicinity. It would be bad enough if these dudes were encroaching on your space because they were drawn to give her compliments on the sexy outfits she chooses to wear. But what might make this situation even worse would be the fact she openly seems to encourage this attention, going out of her way to chat and flirt with them.

If your wife is a flirt, then on one level this is something that should cause you concern. Is this an indication that she is feeling dissatisfied with the relationship she already has and is beginning to make plans to break up and test the waters with another lover? On the other hand, there's a strong argument for you to stop being so immature and jealous. So what if other men find her attractive? It's you she's going home with.

Are You in the Position Where Your Wife Flirts with Everyone? 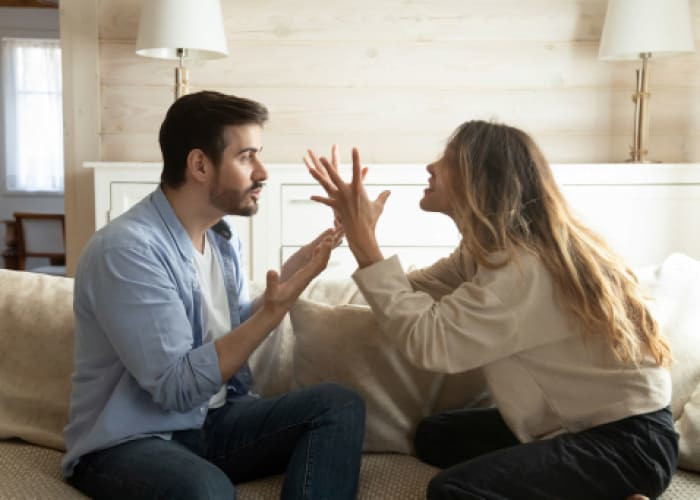 Flirting is an aspect of human interaction that is perfectly natural, and is something that is practiced regularly, by a diverse range of people. You might be sitting on a train when an attractive ticket collector comes around and flashes a broad smile at you at the same time she is checking that you have paid the right fare. She might even wink, or exchange a few choice phrases. Does this constitute flirting? In a sense, it does, as she might not necessarily give that same welcoming grin to older gentlemen, or passengers of her gender. But people can flirt for all sorts of reasons, and they are certainly not solely connected with paving the way for romance. Strangers will flirt with each other at any time of day, and in most instances, it is simply a case of maintaining positivity in a world that is often drab, or full of depressing news items.

However, how do you cope if the person who is openly flirting with members of the opposite sex happens to be your partner? What are the rules covering flirting? Although flirting can occasionally indicate a degree of instability within any relationship, it is important to put this type of behavior in perspective.

What are the circumstances where she is most likely to flirt? Does she do so during the normal course of daily events, perhaps chatting warmly with a neighbor or the guy who is putting her shopping basket through the electronic scan at the supermarket counter? Or is this more likely to manifest during a social occasion when you are enjoying a night out? When alcohol is introduced into the equation, the degree of flirting is much more likely to increase.

Learn How to Deal with a Flirty Wife 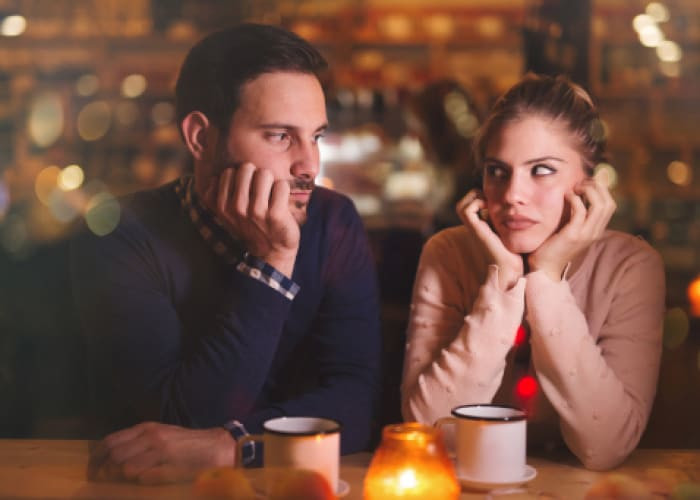 How troubled would you be to find out that your wife had been flirting with people behind your back? Or is she just as likely to behave like this in front of you, because she doesn’t see any harm in what she is doing?

The only time you should be concerned about the degree of flirting that your wife appears to be doing is when she does so at the expense of her attention to yourself.

Should You Encourage Your Wife to Flirt?

Many guys do like it when their wife is seen to be a flirt. Perhaps they have been used to having girlfriends in the past who have been much more submissive, shrinking violets who are not normally likely to draw excessive attention to themselves. But if your wife is the type of person who likes to be the life and soul of the party, then surely that's an indication that you have forged a relationship with someone vibrant. If she enjoys flirting with other people in social situations, then the chances are she will relish flirting with you even more.

Deal with flirting … by flirting!