Home
Blog
How to be a bad boy

Do You Know How to Be a Bad Boy in a Relationship?

There's a common misapprehension girls would prefer boyfriends they know they'll be able to trust, guys who'll be a safe bet, provide them with a stable relationship, and who their parents will be keen to give their seal of approval. But the truth of the matter is, women also love a bad boy persona. This doesn't mean they want to get into a relationship with someone who is going to muck them around and two-time them as quickly as look at them. It's more an indication that they carve a bit of edge when it comes to establishing chemistry with someone.

Intelligence is important, as is charm, and possibly even a bit of sophistication. But when it comes to downright sex appeal, few females would pick a tax inspector over a car mechanic, his overalls smeared in engine oil, his fingers chaffed with hard work, and his attention just as likely to rove over their girlfriends. What is it about bad boys that many girls find irresistible? A lethal combination of good looks, a wicked sense of humor, muscles, raw sex appeal, and animal magnetism. Think Marlon Brando's Stanley Kowalski in the cult movie A Streetcar Named Desire – brawny and brawling, exuding masculinity.

Take Onboard Our Overview of the Bad Boy Mentality 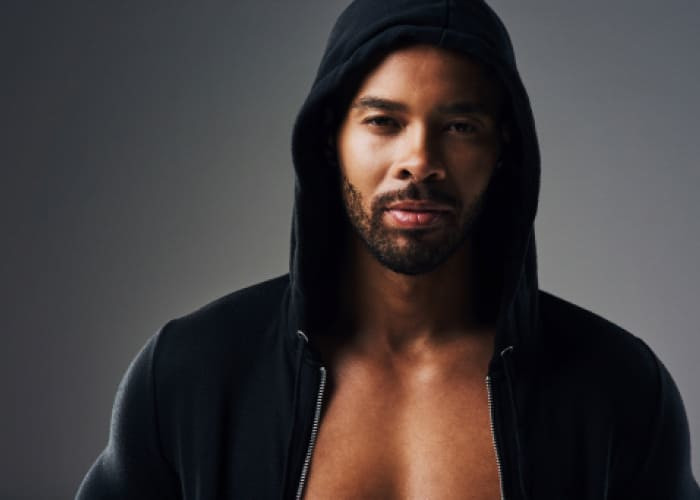 Don't fret unnecessarily about how to be a bad boy in a relationship. Think of instances in popular culture where you have witnessed the type of behavior that might initially seem a little anti-social, but is regarded as a total turn-on by the girls who are on the receiving end of a bad boy's attention!

When you are bringing your inner troublemaker to the fore, don't confuse this with being outright nasty. You should always frame your behavior in the context of your otherwise healthy and contented relationship. Even the afore-mentioned Kowalski character, for all that his actions were often primal and self-centered, was also capable of moments of extreme tenderness. He may have been a rogue, but he was a loveable one!

Learn to Identify the Key Things Bad Boys Do 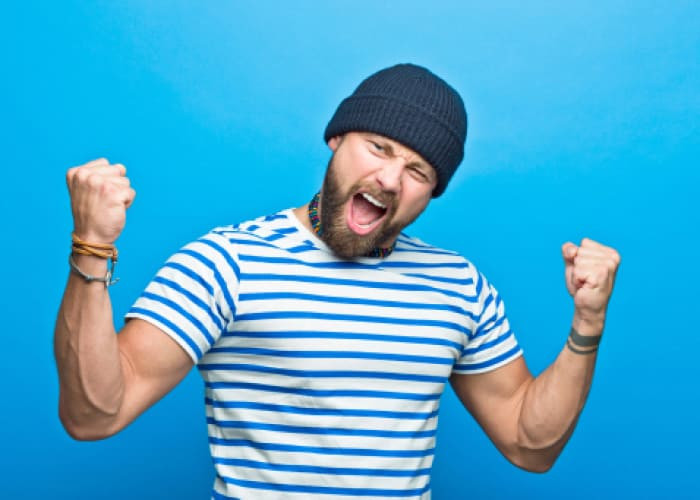 While it might seem intuitive for girls to prefer guys that would describe as nice, meaning that they will never have any reason to feel concerned about their partner’s wandering eye, or being treated well, bad boys can be a much more attractive proposition for so many reasons.

Nice guys have a habit of messing up in relationships because they often say the wrong things, or allow misunderstandings to ferment, the letter leading to even more potentially harmful situations. When bad boys make a gesture about something, you can guarantee this will reflect their purpose. There is no room for ambiguity with their actions. A bad boy will always speak his mind, and when he says he is going to do something, that is the precise course of action their partner can expect.

How about when you girls start going out with a bad boy? This is where the difference in attitude between bad and nice can be seen in stark relief. The nice boyfriend will take things easy, and even if he has strong feelings for the other person, he will tend to hold back on passion in case he comes across as too keen and scares her off. When it comes to public displays of affection, he is liable to play it cool. A lot of this behavior will be to do with being a gentleman, and not wishing to come across as overtly sexist. Of course, he will still attend to matters of common courtesy and chivalry, because these are universal traits. So he'll still open a door for his woman. In some respects, he might think he is being progressive and displaying all the traits a modern woman would expect from a man. But this is where the bad boy can become so much more attractive.

How Would You Like to Pick up Some Bad Boy Behavior? 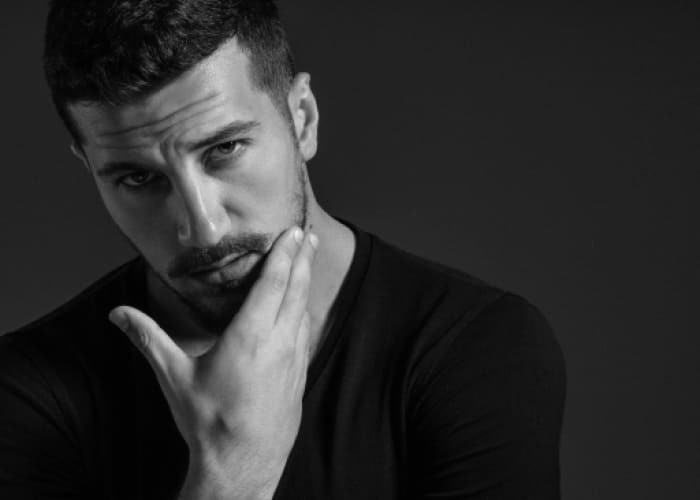 One of the problems with being a bad boy is down to that title. 'Bad' automatically conjures negative connotations. But is this justified when all that a so-called bad boy is doing is acting a little more abruptly and, let's face it, honestly, than his 'nicer' counterparts? Let's consider some of the other common personality traits associated with someone who has been labeled in this way.