Home
Blog
How to get over an affair

Learn How to Get Over Cheating and Stay Together

Have you ever been in the position where you've discovered your partner has been unfaithful? While some couples have agreed to open relationships, people with such a flexible arrangement and who are capable of ignoring their loved one showing intense feelings for someone else tend to be in the minority. The world we live in is heavily slanted towards monogamy. The fallout from infidelity can be devastating for a relationship, especially if there are children involved. So when you find out your significant other has been tempted to abandon you for someone else, even if only for a short time, how do you cope?

Things tend to go one of two ways. Either the couple will split up, as the trust that was once a core aspect of their relationship has evaporated, and after this happens, it can be almost impossible to restore it. Or they can decide that while the love they feel for each other has taken a severe blow, it hasn't stopped them from actually being in love. Intense emotions can't just be turned off like a tap, no matter how extreme the circumstances. Learning how to heal after infidelity can sometimes being a couple closer.

Moving on Together After Infidelity – Is It Impossible? 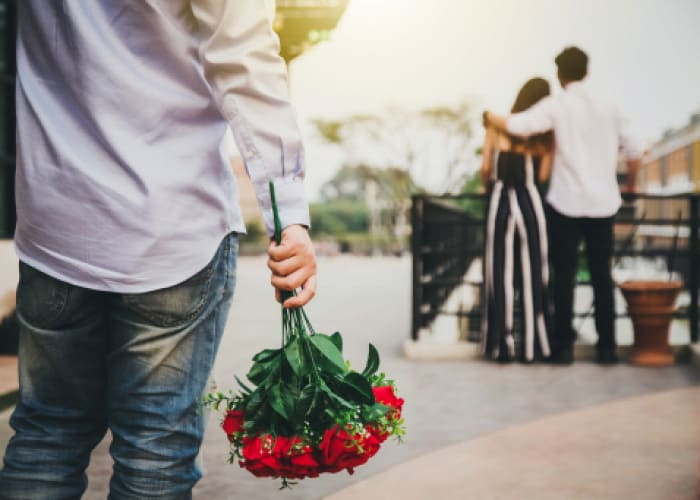 Picking up the piece after infidelity can be one of the most difficult situations you have to deal with in a relationship. No matter where you met your partner, whether that’s was in an offline setting, or via a dating outlet, how to heal after an affair can be extremely difficult. Your partnership will have relied on trust from an early stage. Because this is such an important building block for every couple, when anything happens to erode that trust, it could cause the whole structure to come crashing down. So how to work through infidelity in a relationship?

Seeing the bigger picture after an affair

If there are other people involved, such as children, then you might have to make serious decisions about whether splitting up would be in their best interests. Or would there be an argument for swallowing your pride and trying to rebuild the relationship?

Pride can be a potent force, and this sometimes means it will take a lot of courage to be the bigger person and look at the longer-term picture. When you are deciding your future, the most important part of repairing your bond will be communication.

Advice on How to Trust Your Husband After Infidelity 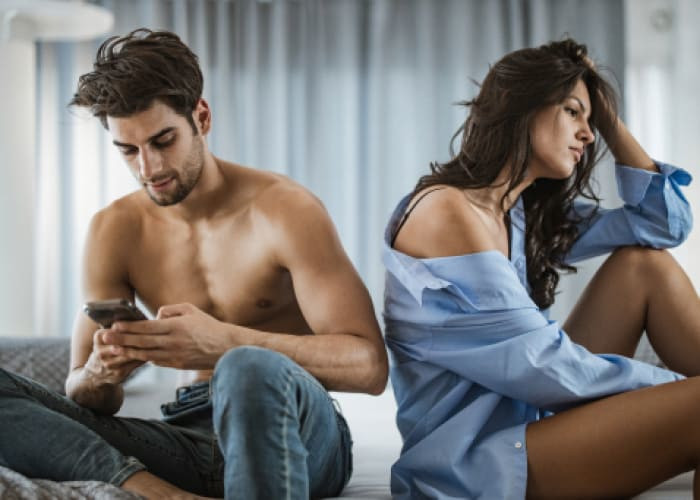 Another recommended way of moving on after an affair would be to demonstrate to your partner what they would be missing if you were to split up and go your separate ways.

Think of ways to prove to your partner that they will always be an important part of your life. You don’t have to just wait for birthdays or anniversaries for producing gifts. When you are doing routine shopping, why not pop over to the florist and purchase a fabulous bouquet.

One of the aspects of any relationship that can have a strong bearing on derailing happiness is sexual satisfaction. So if you want to make sure that your current relationship goes from strength to strength in the wake of an affair, make it a priority to ensure you kindle those all-important sparks of passion.

If you can ensure you keep a permanent smile on your partner’s face by treating them to spontaneous sex sessions as well as never letting up on the heartfelt compliments, you will guarantee future happiness.

How to Work Through Infidelity in a Relationship in Stages 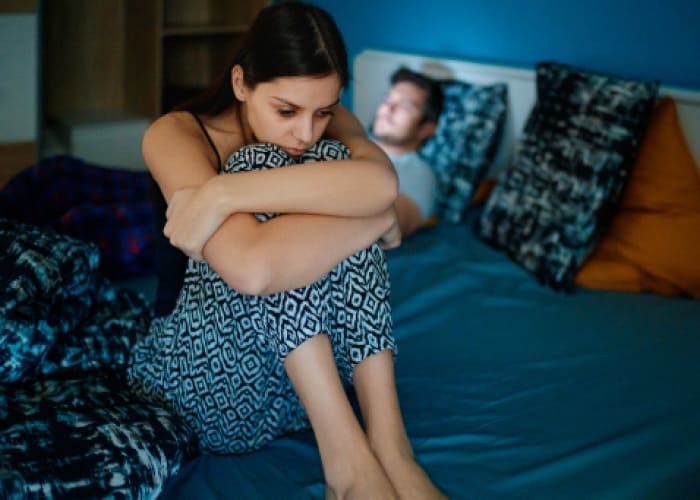 Recovering from an affair can be an excuse to draw a line on the past and plan for a vibrant future. Although it might not seem imaginable at the time, the heartache of your relationship can prove to be cathartic. Sometimes people who have been through this experience will emerge from the end of the tunnel invigorated, and with a new sense of positivity about their relationship. Staying together after the affair can rely on coming to a common consensus about supporting each other, without question. Considering moving on from an affair can be an indication of how strong your relationship could be, not how weak that has become.

A common enough cause for people to have affairs is because their partner began taking them for granted. All the little things that they used to enjoy doing together, like spontaneous lovemaking or having weekends away, seem to have disappeared. Learning how to work through infidelity within a relationship is dependent on recognizing how you might have fallen into a routine, focusing on work and not your partner.

What leads to affairs?

A clear indication all is not well is when one or perhaps both of the parties involved begin to lose their enthusiasm, especially in the bedroom. If either one of you ever gets to the situation where you are constantly too tired to indulge in sex, this is not necessarily just because you have been working long hours and are feeling fatigued. In many instances, this is also a clear indication you are dissatisfied with some aspect of your relationship.

This is where you should begin making plans to do things together that you perhaps put off for a long time. That fabulous foreign holiday that you always talked about but never got round to organizing? There will never have been a better time to do it. You can have a lot of fun looking through brochures together, and deciding which would be the perfect venue for you to rekindle your romance. People often talk of renewing wedding vows as symbolic of their feelings.