Sometimes, assuming your regular roles in the bedroom just doesn't cut it. Especially if you've been in a relationship for a while, you and your partner may be sick of each other. The best means of livening things up again is by introducing some convincing adult roleplay scenarios. If you put the effort in and make the roleplay convincing, you and your partner can enter the sex fantasy of your wildest dreams. Sex roleplay roles give couples a reason to get excited again with their partner in bed, as it introduces various new levels to the sexual experience. Read on to find out our favorite sex roleplay themes and pick out your favorite roleplay to try on your partner tonight.

Why Are Sex Roleplay Situations so Sexy? 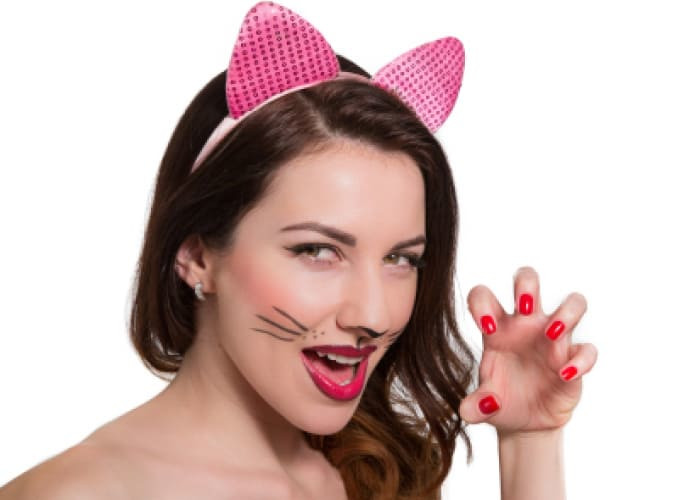 The options for sexy bedroom roleplay ideas are boundless – you can take on the persona of anyone in the world and fulfill your partner's deepest darkest, and sexiest wishes. It may seem like a bizarre concept from the outside looking in. Still, once you've tried it a few times and experienced how much of a sensual experience it can be, you'll understand exactly why so many couples partake in roleplays.

It's not for everyone, but when you think about it, implementing sex roleplay themes into the bedroom makes a lot of sense. Sex with your partner is meant to be the euphoric activity you can share. It's your chance to let your impulses take over and reveal a side of yourself that nobody else gets to see – it's about stepping out of reality. With that in mind, living out sex roleplay situations, no matter how peculiar or far removed from who you are, fit that description of sex being an out of reality experience. The problem with having sex with the same person repeatedly is that it becomes mundane. Your sexual relationship with your long-term partner will inevitably go stale and just become part of your routine. Suddenly, when sex gets to this stage, it's no longer this big exotic thing where you can step out of reality. Therefore, so many people turn to such fetishes as roleplays, as it re-establishes that sense of excitement that you experienced in the relationship at the start. It's a way to bring the element of surprise back into your sex life and a means of leaving your partner constantly guessing.

By taking on a different personality in bed, you can unlock a sexual side to you that you never realized existed -you may learn a lot about yourself by implementing sexy adult roleplay scenarios. You must first make the mood comfortable enough to release this new side of you, and sex roleplay can never be a one-sided thing. Your partner, too, needs to effectively take on a role to make the whole thing one. If they just act normal, you won't feel at ease putting on a different personality. Although one-sided roleplay can be done, we do not recommend it, as it can be harder to immerse yourself fully. If your partner wants to remain in her personality, you should let her, but at the very least, she should pretend not to know you.

You, too, should make sure you are comfortable with the role you are playing. Embarrassment is almost always the biggest turn-off in roleplay, so you should aim to be comfortable enough with the character you never feel embarrassed about becoming this other person. Maybe this will take a few roleplay sessions to get used to but feeling comfortable in the character you adopt will be worth it and will make climaxing as that character all the more exciting for both you and your partner.

How to Come up with the Best Bedroom Roleplay Ideas

So, you've decided that you want to introduce some roleplay games in the bedroom - great! A more exotic sex life awaits. But where to begin? If you've got no prior acting experience, it can be hard to assume the role of a totally different person suddenly and convincingly. It is a seriously intimidating prospect for some, especially for those who feel particularly vulnerable in the bedroom as it is.

However, as we've already mentioned, there is no room for shyness when it comes to bedroom roleplay- the guise must work to produce results. So, you've got to narrow down sex roleplay themes that you'd be comfortable taking on. An easy means of doing this is to discuss potential roles with your partner beforehand. Maybe get your partner to make a list of the top bedroom roleplay ideas that would turn her on, and then you can take it from there. This would help you feel confident to take on the role as you'll be safe in the knowledge that this role will turn them on, and you're not risking it by trying something unexpected with them. Of course, the element of surprise is a big kink for many roleplay aficionados. However, maybe it's best to avoid during your first couple of tries to get comfortable with the bedroom roleplay fetish first.

Alternatively, if you want your partner to take on a particular role, you could give them a big hand by alluding to certain bedroom roleplay ideas you'd like to see them in throughout the day. Perhaps if you see a police officer in the street, you could say casually that you'd love to have a roleplay involving a police officer – handcuffs and all. Or, if you're watching Star Wars, you could reveal your wish to take a girl to bed in a Princess Leia costume. This way, you're giving your partner the confidence to take on one of these roles, as they now know that's exactly what you want. Subtlety is key when it comes to this so that you can keep a slight element of surprise. Maybe endeavor to mention a few different sexy roleplay ideas so that you won't know which one to expect when the time comes to go to bed.

Plus, the more openly you talk about your fantasy bedroom roleplay ideas, the more comfortable you and your partner will be performing these roleplays in the bedroom. If it becomes a common topic of discussion, surely things will be less awkward when you come round to doing the deed. For this to work, you've got to approach all your partner's suggestions with an air of seriousness. You should strive to appear non-judgmental, no matter how bizarre their fantasy suggestions are. In turn, you should also discuss your own bedroom roleplay suggestions with sincerity. Don't turn it into a big joke. Talk directly, and, as best you can, with a straight face. This way, when it comes to taking it to the bedroom, living out, your best roleplay sex fantasy will not be a laughing matter!

Roleplaying Game to Try in the Bedroom 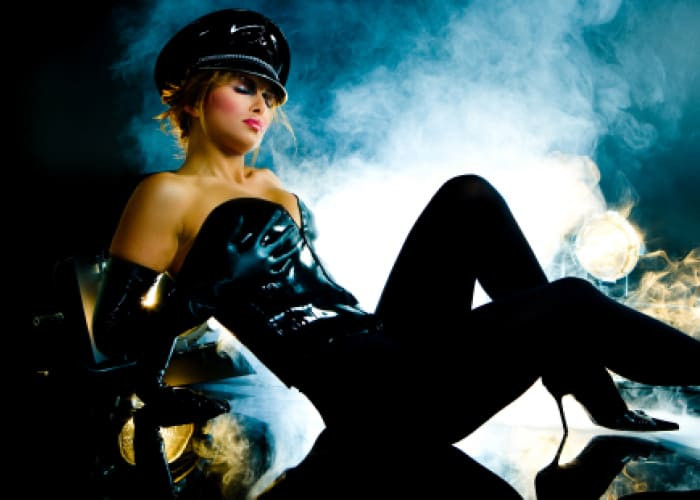 Suppose you're still feeling pretty unimaginative trying to come up with roleplay ideas to introduce to your partner. In that case, there are many popular roleplay games you could try out in the bedroom that will surely kick-start your roleplay fetish and lead you on to coming up with your unique fantasy ideas. Roleplaying has existed for a long time. Many of the common roleplaying scenarios, such as being arrested by a sexy police officer, have been used to the point of cliché and are often used as jokes in movies and TV shows. However, many people find the basicness of such a roleplaying idea as being sexy, so you should at least give the classic roleplaying games a go to see if they do anything for you.

Many other classic roleplaying games and scenarios may appear to be a bit dated but are still definitely worth trying out to see if they work for you. And by date, we mean they may not float as being politically correct, necessarily. However, this aged quality gives them a sexy allure that is ageless. For example, the sexy student and teacher adulterer roleplaying game are still very sexy to act out with your partner and very easy to think up scenarios surrounding it. The domineering aspect of this dynamic keeps role players continuously coming back to it, as the idea of the power that the teacher has over a young, impressionable pupil is difficult to replicate in other roleplaying scenarios. Therefore, the teacher-pupil roleplay game is one of the best entry-level fantasies that you can live out in the bedroom.

Here is a list of other classic roleplaying games/scenarios that you should try out in the early stages of your roleplaying: