Home
Blog
The Benefits Of Taking a Break From Relationships

Take a Break in a Relationship 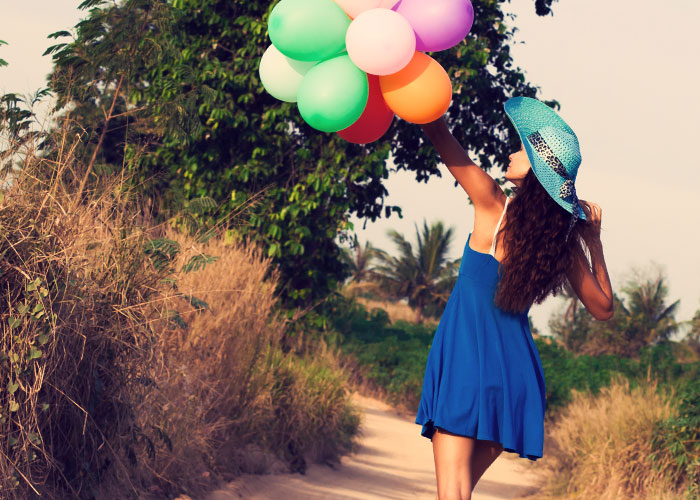 Step back from disagreements

When couples are together for along there are bound to be differences of opinions, disagreements and even a certain amount of unpleasantness that creeps into the relationship. It comes to a stage where both even stop listening to one another and start arguing over trivial reasons. If you and your partner have reached this stage, it is best to take a break from each other so that you’ll spend time apart and begin things afresh at a later stage.

It provides a change in routine

All long term relationships arrive at a stage where the relationship seems to become monotonous and doing together becomes more of a routine, rather than doing it out of love. While there may not be disagreements, both partners might begin to wonder where that spark of romance in the early stages has gone. In such a situation taking a break from each other might help to rejuvenate the relationship.

Get time for yourself

When most partners are in a relationship, there is the possibility that they were not able to pursue their own personal hobbies, because of the relationship. So when both take a break from each other after mutual agreement, they have the time to do what they enjoy doing most individually. This can be beneficial for the relationship in the long run.

When a couple takes a break from each other, they can sit back and carefully evaluate the relationship objectively. They can re-assess what is working for them and what are the areas that are not. It helps to get clarity on the relationship and also helps to get their priorities in place.

One area of concern when a couple takes a break in the relationship is it could eventually lead to both breaking up for good. There always is the possibility of meeting new people that they might get attracted to. The best option when taking a break from each other is to discuss this scenario and how should both of you respond. Would both partners be in agreement to date other people or would it be better to remain committed even though both spend time apart? Deciding how long the break is also important as the longer it extends the more possibility of it actually breaking apart.