Never Text Your Partner in Anger 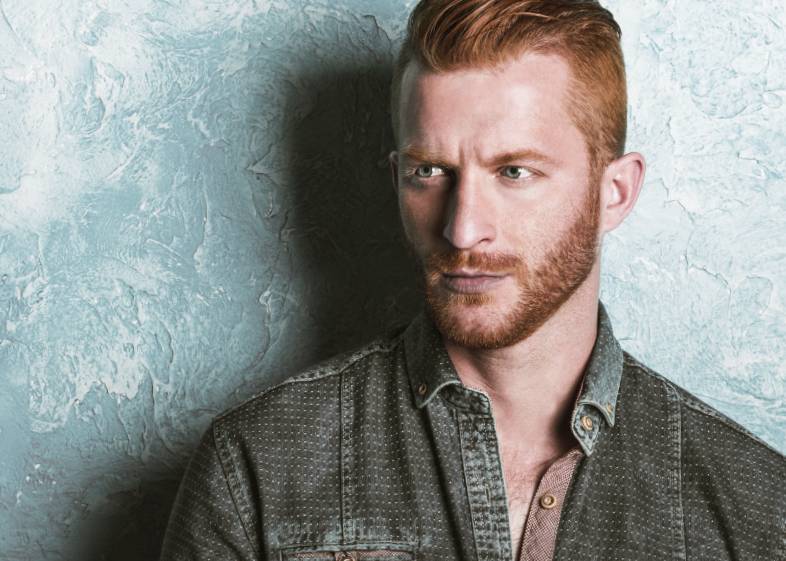 The Internet and later the advent of mobile technology has truly revolutionized the way we communicate. From laptops to smartphones we have a range of electronic gadgets to communicate with people from anywhere in the world. The world of dating has also been strongly impacted by these technological developments. Social media and especially online dating sites have proliferated and made it easy to find single women and men for romantic relationships.

One mode of communication that has really picked up steam is that of texting our partners. While it is one of the most convenient ways to communicate and a great way to stay connected when speaking is not possible there are certain pitfalls to avoid. Sending romantic messages is great but arguing or sending angry messages can only end up destroying the relationship if caution is not adhered to. Any disagreements should be resolved through face-to-face communication instead of trying to text messages, which could backfire and have a negative impact on a relationship.

One of the biggest drawbacks is that a text message cannot convey the actual emotion or tone of the message. Human communication using speech involves the use of voice modulation and inflections that reflect the emotions and feelings of a person. With texting, this is just not possible and all it conveys is a generic message, which could be flawed in interpretation.

Lack of facial expressions and gestures

Exchanging angry messages through texting could prove disastrous because of the simple fact is that you cannot see the facial expression of the person you are communicating with. When we argue in person it is possible to modulate our tone of voice and language when we see the reaction of the other person. When we sense the other person is angry or hurt we can tone down our own emotions. However, we do not have that benefit when we exchange angry text messages.

Does not resolve issues

Arguing or fighting over text messages is baseless and does not offer any effective resolution. That is only possible when both individuals sit together like mature adults and discuss their grievances. For those in a romantic relationship sharing your grievances over text messages is an absolute no-no. You need to put down that phone and get together in person to mutually resolve the issue.

Not getting timely replies

The time lag that can happen between sending and receiving messages can be very frustrating. The sender might get angry about not receiving a timely reply and bombard their partner with even more hurtful messages. This is definitely not the way to resolve problems in the relationship. Maybe the other person s busy with other important tasks and is not able to reply in a timely manner.

Difficult to patch up

When a couple argues or fights in person they can patch up things with a kiss and a cuddle. With texting, there is no such possibility even after apologizing. Not being able to be physically affectionate after you have made up can make be extremely annoying. Sending romantic emojis are no substitute for a passionate smooch when you are together.