Home
Blog
Signs He Is Not Into You - Beyond The Charter

Signs He Is Not Into You 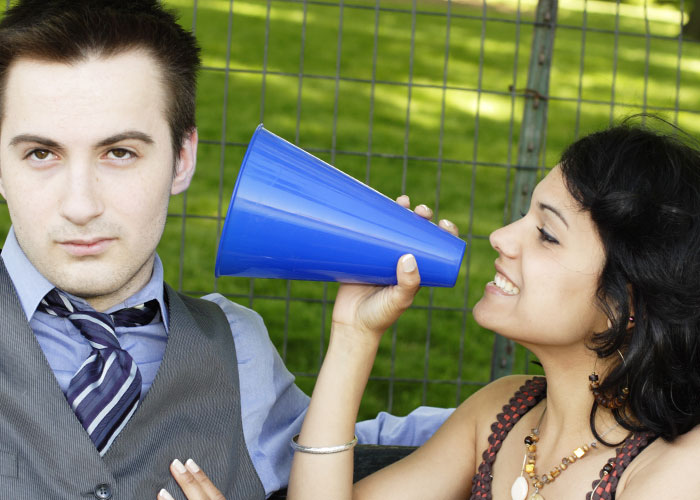 With finding a partner no longer a challenge thanks to online dating relationships tend to fizzle out faster, than in earlier times. A growing number of men and women are joining online dating services and finding new partners online. While this is a great way to meet attractive single women and men it also increases the risk of existing relationships breaking up.

In the early stages of a relationship, men are always prompt in replying immediately to any emails, texts or phone calls they receive. However, things begin to change when they tire of a relationship or have found someone else. Even when they are free they will not respond promptly to any communication sent by their partner. They no longer initiate contact and the partner instead always does it.

Showing no interest in going out as a couple

As a norm, men always do the planning for going on a date as would have been evident in the early stages of the relationship. When over the weekend or the holidays he seems to lack interest and does not plan on going out together as a couple, something is amiss.

Lacks warmth in their kiss

When in love men express their passion completely by being great kissers. When they fall out of love or lose interest their kisses lack passion and remain perfunctory. They will also not be too keen to pucker, unlike earlier when they just wanted an excuse to smooch.

Shows more interest in being with his friends

When you’ll start dating your partner and you probably spent every evening and spare time together. They would even go out of their way to rearrange their schedules just so both could be together. When the fizzle has gone out of the relationship the man would rather spend time with his buddies than be with his partner. They start making excuses about being busy and lack of time to avoid being their partner.

Begins to hit on other women openly

This is an unmistakable sign that he no longer into the relationship. Any man in love with his partner will not openly flirt and hit on other women in the presence of the partner. This clearly indicates he is no longer satisfied with the relationship and is ready to begin a new relationship with someone else.

Not speaking about what’s happening

It is natural for couples to have a discussion almost daily about the way their day went. They inform each other about what they did and keep their partners briefed about the schedule either before or even after. From discussing the people they met to the places they went to, most of it comes up for discussion. However, when a man loses interest in a relationship he will not discuss the daily happenings with his partner. They avoid discussing where they went and whom they met through the day.