What Is a Cougar Woman? 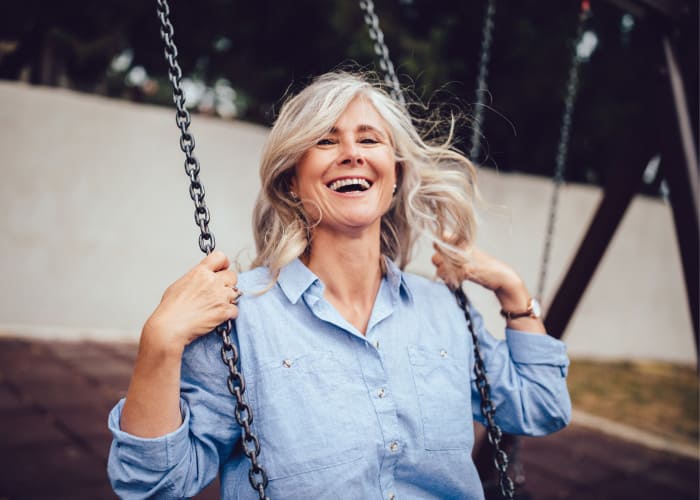 Cougar is a label given to women who pursue a sexual relationship with a younger man. Some women find the term sexist, while some find it fitting.

Read on to find more about these sorts of mountain lionesses. Also, see a cougar age chart explaining the age difference and what makes a woman a cougar.

Modern dictionaries give a definition of a cougar woman as someone who seeks a relationship with younger adults. Put simply, a Cougar, well, is a title given to an unmarried woman who does not feel shy to have sex with a younger man. What makes a woman a cougar is their openness to sex and not being embarrassed to go out with someone younger. Most cougar women say that the age difference is what makes the relationship more thrilling and fun. And fulfill their needs of being with someone adventurous, romantic, and open-minded—some things that they do not receive by dating a man of their age.

What Age Is a Woman Considered a Cougar?

Cougars, in general, are gals who are 40-45 years of age. However, merely defining age criteria is not appropriate to label someone as a cougar. If you fancy older gals that want wild and passionate sex, then focusing on women of only those ages would not be a good idea.

It might come strong, but a cougar can be any woman who is predatory and desperate for an adventurous ride with younger men. Thus, it is most salutary to focus on things that characterize a cougar. Rather than just focusing on the age of a cougar woman.

Unquestionably, age does matter and might be an influential factor, but you should also watch for other indications coming from them; so, let us start with the age because it will help you identify a cougar woman:

Age of a cougar woman

Cougar, as mentioned, is an unmarried woman of 40-45 years of age, but some definitions even suggest cougars age group to less than 40 going till 3Still, asking a gal her age is never a good idea; moreover, with the easy availability of cosmetics, many women can readily lie about their appearance today. But rest easy if you are unsure how to determine a cougar woman's age; you can readily know a lot about a woman's age from their looks. Some obvious things that give up a woman's age are: 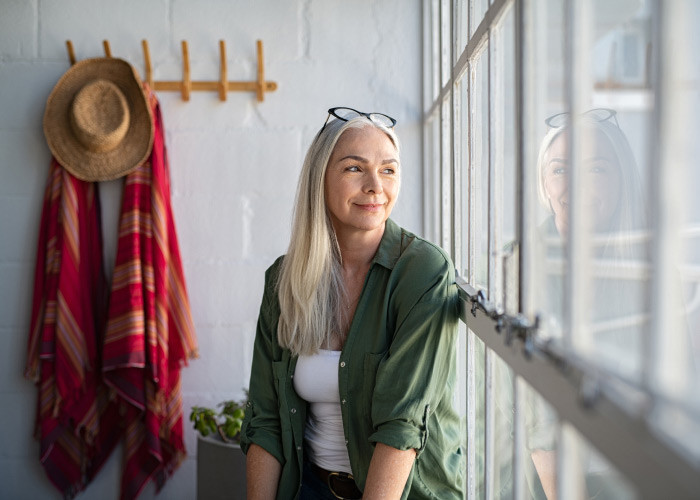 Cougar women have an interest in a younger man, and usually, there is an age difference of 10 years between the man and the woman. Still, most cougar's also fancy a guy much younger than that and even prefer someone much younger. An age difference of 8-10 years. So, if you want to date a cougar woman, aim for an unmarried girl that is 10-15 years older than you. To answer at what age difference makes a girl a cougar is the age gap of 10 years; however, you can shift this bar five to ten years low and high. As one might assume, cougar women are not that easy to get and drives a hard bargain because they are choosier. However, there are some ways to go about it if you really fancy being with an older woman.

There is no better way to go about it than to show her that you have an interest in them. While it is good if you are direct, you do not have to be. There are many ways that you can imply to let a girl that you want to have sex with them. For instance, if you know her too well, you can be apparent in your approach. And let her know that you understand the definition of a cougar woman and want to date her. If you do not know her too well and this is your first instance of being near her, you can pass subtle signs by smiling and making eye contact with them. You can also try initiating the conversation to show her that you like her. If the woman feels attracted, they will stare back at you and try to keep the conversation going. But do not be impatient; even if she does not give much response at the first time, you can still try and persuade her over time.

Do not disrespect her.

Most guys, after comprehending what a cougar woman is, behave differently with them. Be it the approach, typical conversation, or just sitting with them, younger men decide to treat a cougar woman with disrespect and think that might get her interest. But it is not like that. What does a cougar mean for women you do not know; some like it while some do not. So, you should not judge her while addressing them and be a gentleman with your manners. In all, do not try to stereotype solely because of the age of a cougar woman. Being nice to her will increase your chances of being with her than indicating that you know cougar slang definition and are approaching them with only one purpose, i.e., sex.

Be honest and act young.

If you have read the above answer to what a cougar woman is, it must be evident that they have an interest in someone younger. So, it is best to show her that you are young and keep a mindset like that. If you ask what makes a woman a cougar, then the best answer would be their willingness to have sex with younger guys because they feel that they are more adventurous. Younger adults also are more romantic, and irrespective of the cougar age limit, they attempt to have a romantic relationship. Show that you are mature and understand the definition of a female. And still do not mind going out with her or talking with her.

What Is Urban Cougar Dating?

Most women today like to label themselves as cougar and date younger men. Statistics suggest that women between the ages of 35-44 are happier and satisfied than girls in their twenties. This is because more women of that age group are starting to consider dating a younger man in order to be in a more engaging relationship that satisfies their needs. Younger guys not only have the stamina to pleasure their sexual desires but also are open-minded. And do not demand a substantial commitment. If you envision dating someone more experienced but does not know how to recognize which women have an interest in cougar dating, then these tips might be of help: 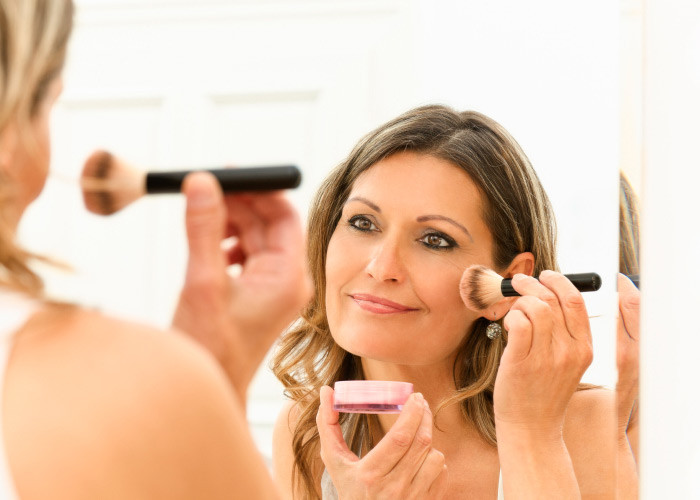 Cougar women are strict about their experience and go over and beyond to look admirable. While it cannot be the best of signs, women's appearance can say a lot about their appetites for sex. They know that getting a fine young male is a hard bargain; so, they focus much on their appearance in order to please a younger man. See if the women wear a lot of cosmetics and makeup to hide the fact, she is aging. Cougar women are even about the tiniest of details; thus, look if she has penciled the eyebrows and applies lip liner or not.

Another great way to identify if a woman is a cougar is by dressing. Usually, women in their 40s consider dresses that fit them and suit them, while women looking to have sex with a younger man focus more on looking more youthful. This might not be the most influential factor to identify a cougar as most women dress according to their fashion sense and preference. Still, wearing tight dresses, exposing her body, and always wearing something that is flattering is a great indicator, and it can say a lot of their passions.

Cougar women have self-assurance about themselves and the greatest of confidence. Cougars are sure that they still can charm a guy and know well what they fancy. Some ways that you can determine a cougar by her behavior would be to look at posture, talking sense, eye contact, and much more. Cougar woman makes good eye contact with the man and does not hesitate while speaking anything. They can intimidate you with their eye contact, and a viable response for such signs would be to stare back partially and show that you have interest too. Cougar women are usually calmer and know what they are doing; they have a smile on their faces and keep to themselves.

As mentioned, the best definition of a cougar is a woman in her 40's seeking younger men for fulfilling their sexual fantasies. Pursuing sexual relationships with younger men gives them all the things that they crave and desire. If you fancy older women, then it is best to approach cougars because they can teach you while giving you a good experience with sex.