Read This Before You Join a New York Bondage Club 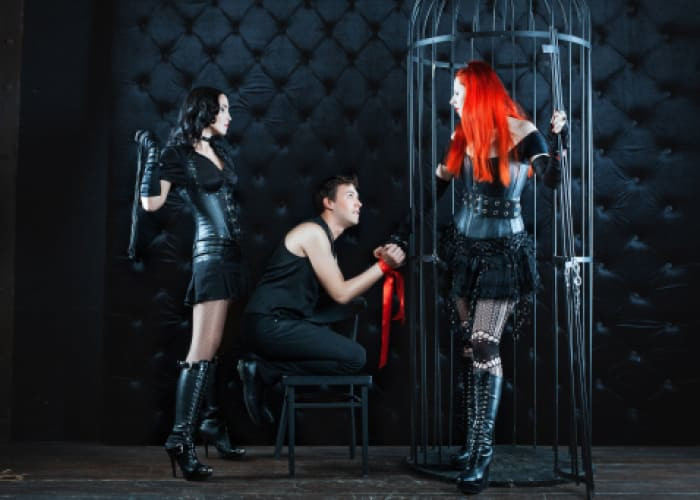 New York City has long been heralded as the capital of underground sex clubs. If you've got a fetish and you don't know how to satisfy it, you can go to New York, where you'll find an organized sex club or nightclub that is based around your biggest urges. BDSM is, of course, no exception, and out of all the experimental sex clubs you can find in New York, you're probably going to find bondage and BDSM-related clubs more than anything else. A New York sex club isn't exactly hard to find. Some of the sex clubs are conspicuous and advertise themselves on Google as being 'BDSM-friendly.' In contrast, other sex clubs, perhaps for a good reason, must keep their business more clandestine and don't advertise their top-secret sexual practices anywhere.

Fetlife is another online discussion board that features over 25,000 members based in New York and who like to share advice and tips on which sex club to go to satisfy your bondage desire while in New York. This website has individual sections for different fetishes and kinks, and you'll be able to find several that cater to BDSM-lovers therein. 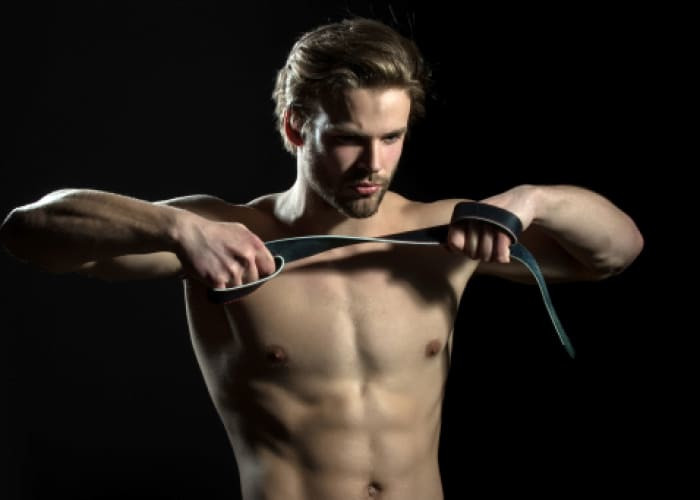 Generally, the people in attendance at Paddles sex club are courteous and willing to make you feel comfortable if it is your first time. Of course, you'll get the odd person who makes you feel uncomfortable, but that's just New York for you. 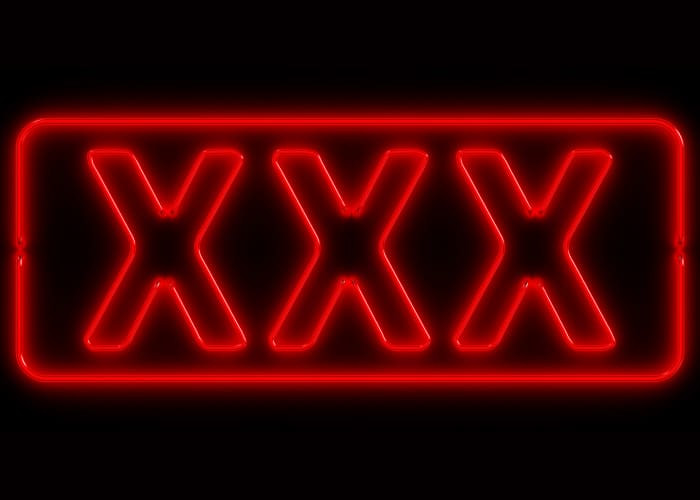