Here are Some of the Best Bondage Punishment Ideas

What are the Best Punishments for Submissives? 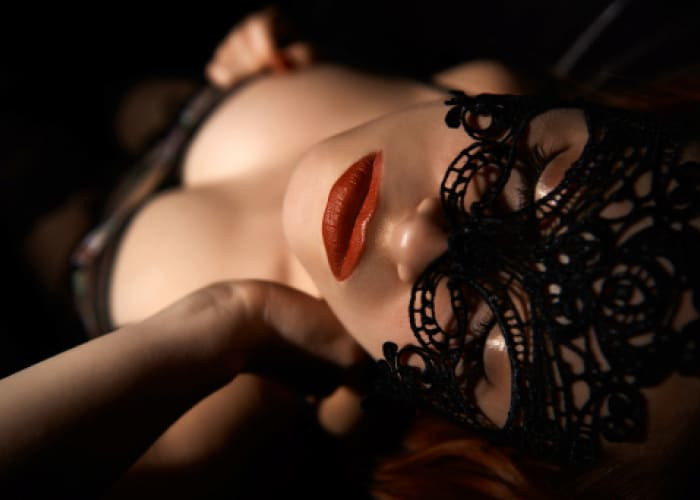 The most obvious and most well-known means of bondage games in BDSM is, of course, spanking. Spanking is one of the most simple and easy ways of creating a sense that you are disciplining the submissive. You could force them over your lap and start hitting them on different parts of their body – perhaps aim for a part you know for sure is particularly sensitive to your partner. You could also choose not to spank them as a punishment. This way, you are effectively teasing them and will have them gagging for it by the time you finally decide to start the bondage game.

Where to Start with Bondage Sex Games 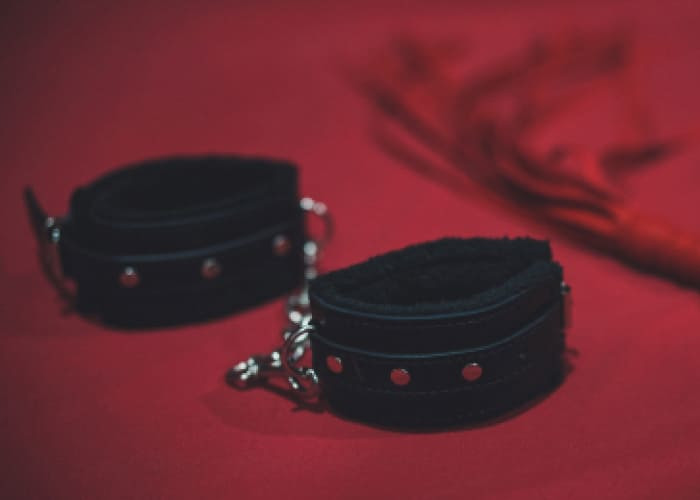 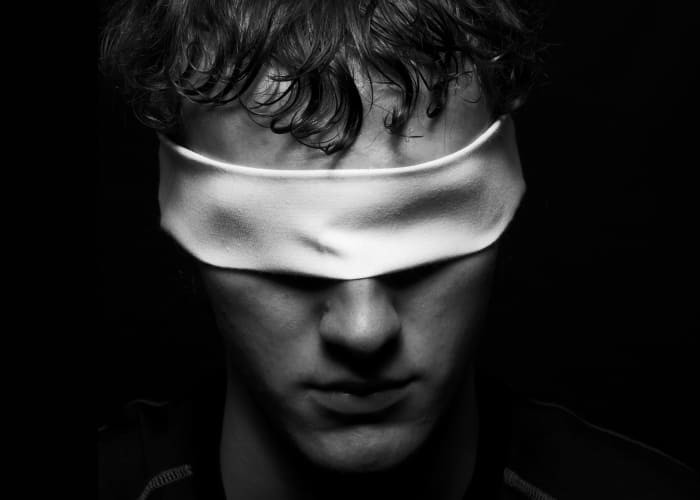 Bondage doesn't always have to be one-sided: it doesn't only have to be about one person getting all the pleasure while the other simply administers it. However, this is sometimes exactly what people enjoy about it.

'You move you lose' is a fun game that tests the submissives' mental strength and another game that is ideal for those who identify as a switch during BDSM. The dominant one delivers a sensual experience for the submissive, during which the submissive must remain completely still. As soon as they move, they lose the game, and the roles need to be swapped over. If you know your partner inside out and know what to do to their bodies to get them turned on, they'll stand no chance of keeping composure and won't be able to help themselves from moving. This can be a fun, competitive game that's a lot more challenging than it sounds. It'll have your partner gagging for it, especially if they keep coming close to climaxing but move at the last minute.