Home
Blog
How many people are lgbtq

How Many Homosexuals Are in the World? Here’s Our Assessment

Although those identifying as heterosexual make up the vast majority of the population, the total has decreased slightly in recent years. For instance, according to the Office for National Statistics in the UK, the figures for the straight demographic was around 94.4% in 2012, altering to 93.2% by 2017. Over the same five-year period, the proportion of the population identifying as gay or bisexual increased, from 1.5% to 2%. Other interesting feedback revealed males were more likely to identify as being gay or bisexual (2.3% compared to 1.8% for females).

By region, people living in the capital city, London, were more likely to admit to this background than those living in the provinces. It is probably reasonable to assume these trends are reflected elsewhere in Western society, especially in nations having the most progressive and secular notions of gender equality. Certain countries in Africa or Asia, especially those with a predominantly Muslim population, will be less forward-thinking, and individuals here may be less likely to state their true outlook for fear of discrimination. Having said that, there are strong drives towards LGBTQ rights across the world, as discrimination is outlawed by United Nations Human Rights legislation.

Have You wondered How Many People Are Bisexual? 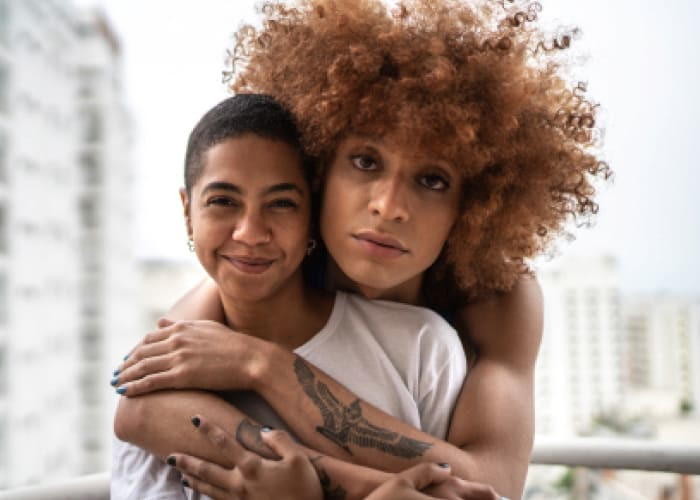 How many homosexuals are there in the world?

Someone famously said that around 10% of the people on the planet are gay. Taking the Western average of around 2%, the truth about the number of homosexuals in the world is likely to be lower than that estimate. Except that a new definition has entered the lexicon of relationships in recent years – gender fluid. If society was traditionally partitioned along fairly rigid lines, depending on whether individuals ticked the box that stated straight, gay, lesbian, bisexual, or trans, nowadays there are far more categories for people to choose from. This flexibility means there might be people who have ga tendencies, but who might also be open to bisexual encounters.

If you are keen to strike up a rapport with someone from the LGBTQ community, the good news is that there are so many outlets catering to people sharing your tastes. Traditionally faced with far less choice than the vast majority of the population who were straight, gays often had to rely on a smattering of social outlets catering to their community. Much as many of these arenas represented bold and exciting places for socializing, they were somewhat sparse, compared with the array of choice awaiting straight individuals embarking on a search for weekend fun!

But the avenue that more and more LGBTQ people are now using to pursue relationships is digital dating. There are now so many websites dedicated to gay, lesbian, bisexual, and trans partnerships, if this is the type of connection you are keen to forge, you will find yourself spoiled for choice.

Stats That Reveal How Many LGBT People Live in America 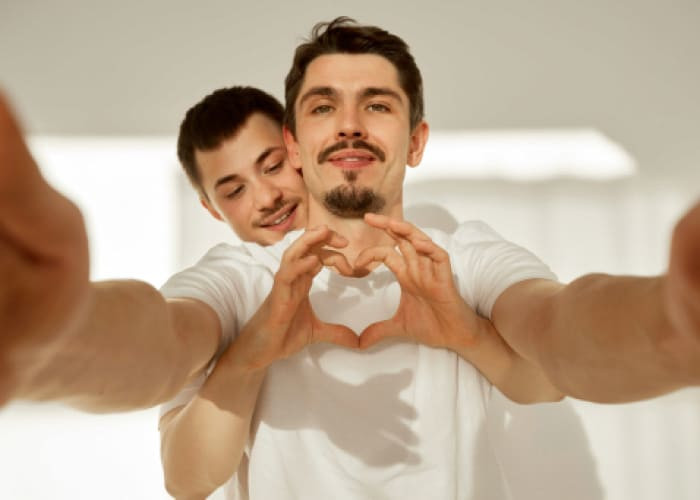 One of the reasons these outlets are so popular for dating these days is that they are so convenient to use. If you are an LGBTQ individual who has been tempted to try out a dating outlet but just hasn't got round to it yet, perhaps you have friends who have already taken the plunge and are always suggesting you join in the fun? Here's what you can expect if you are a newbie when it comes to digital matchmaking.

This is how easy it can be to develop a rapport with another member of an LGBTQ website. Soon this can develop into a real sense of chemistry. In no time, you will be arranging hot dates in the real world.

The Truth About How Many Homosexuals There Are in America 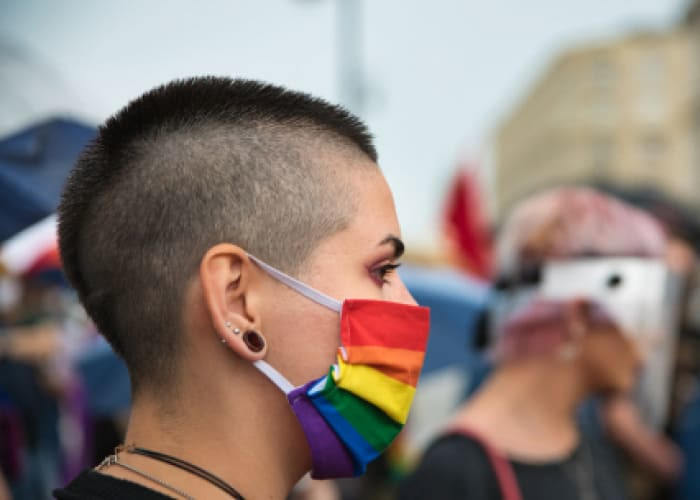 If you happen to live in one of the 50 states and are looking for an eligible gay, lesbian, bi, or trans person in your neighborhood, the good news is there are many outlets where you will be able to socialize. The only issue with offline settings, such as singles bars, or drag shows, or any of the other outlets popular as meeting places is these have had to close down in recent months due to the worldwide pandemic placing restrictions on busy locations. This is where LGBTQ online dating has taken off.

Perhaps you have already been taking advantage of a digital dating site aimed at gay singles. How has that been going so far? If you've already been able to connect with a cross-section of hunky guys, luscious lesbians, beautiful bisexuals, or tasty transsexuals, depending on your preference, how would you like to pick up some tips about meeting even more charming individuals? Here are some tips towards ensuring you give yourself maximum exposure and stand out from the crowd on these popular dating outlets.

Steps towards writing a killer profile