A Review for GayGirlNet - Easy to Use Social Media

The entire premise of GayGirlNet is based on the popular social media network Facebook, with the idea being that the dating site doubles up as an online community for lesbian and bisexual women to come together in one place. It does make for a nice change from the standard dating site that you come across in the way that it offers something of a friendlier introduction. GayGirlNet claims to have over 135,000 members based around the world, with around 1,000 new members signing up every week on average. The homepage features snippets of the forums and polls that you can take part in when you sign up as a member, however, you do have to dig a little bit further to find GayGirlNet’s subscription fees as you cannot find these figured without signing up to the platform. 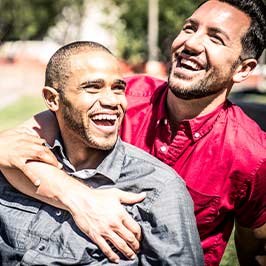 As all websites should, you can sign up to GayGirlNet by using either your Facebook or Twitter log in details. Do not worry about the site posting anything to your other social media accounts; however, if you wish to remain discreet as the dating website will not post anything without your permission. You also do not need to spend too much time filling in your personal details, as you can advance with as little or as much information as you are willing to share. Of course, the more detail about you, the better the chances you have of meeting someone through the website, but you can always add to this at a later time. If you just want to get a feel for the platform, you can do so quickly and easily.

If you can use Facebook, you can use GayGirlNet. As the dating site is based around the global phenomenon, you will recognize many of the features and capabilities. In fact, you can customize your profile in much the same way as you can on Facebook with a timeline cover. As you use the website, you do certainly get the sense that it has been designed with more of a younger audience in mind than, say, the 40+ age range. The exact same can be said of GayGirlNet’s mobile app, which, in some ways, is identical to Facebook.

The search function on GayGirlNet is very simple to use. The platform offers its members the opportunity to search for other girls on the site based on location, age range, online status, photos, what they are looking for, and even relationship status. As well as making use of GayGirlNet’s basic search, the website also throws up curated matches based on the interests of both you and your recommended matches.

Although the website does not offer phone or live chat support with the admin team, it does promise to clamp down on profile that does not adhere to the website’s policies. As members can sign up without uploading a photo and with little detail, it does potentially open up the door to disingenuine members signing up for an account and creating a profile. GayGirlNet does promise to ban accounts found to be fake, and users can easily report other members they believe to be fake, as well as for abusive behavior. Only members of the site can view the profiles of users, with GayGirlNet offering no view access to non-members who have not signed up for an account. This allows the users of the site to remain as discreet as possible, with many not wanting to be public about their dating endeavors. Branded as a site for gay girls by gay girls, the website appeals to its niche audience by showing a level of understanding for the concerns of its users not immediately obvious on other, more general, dating sites, which is a massive plus.

You will be hard-pressed to find a cheaper alternative that offers the features and functionality of GayGirlNet, making the dating site-cum-social media network an attractive option for single lesbian and bisexual women to try. If you have ever added someone on Facebook purely because you fancied them in their profile picture, GayGirlNet is for you, and, with such inexpensive membership fees, there isn’t an awful lot to lose by signing up for a month to see what all the fuss is about.

Does GayGirlNet Have a mobile app?

Yes, GayGirlNet offers a mobile app available through both the App Store and Google Play Store.

GayGirlNet is a legitimate niche dating site for lesbian and bisexual women around the world, with more than 135,000 members registered on the platform. Many couples have said to meet through GayGirlNet’s matchmaking service.

How to use GayGirlNet video free?

Free members can upload limited video content to their profile, which will appear on the timelines of their friends on the dating site, designed to be a social network for lesbian and bisexual women. 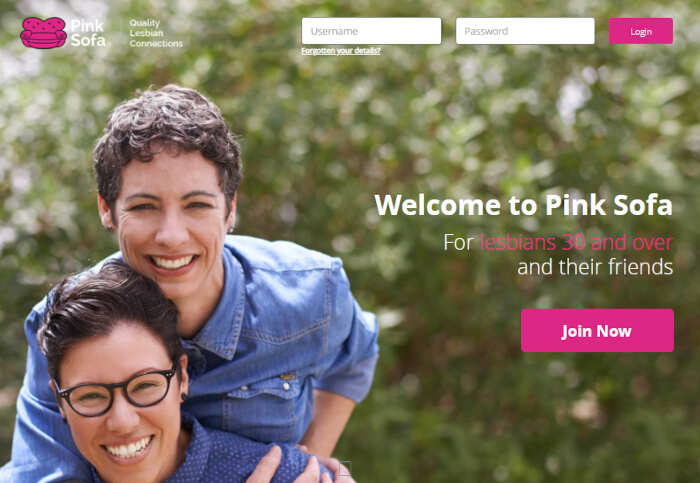